Jurnal Ners is firstly published in April 2006 under the study programme of nursing, Faculty of Medicine Universitas Airlangga with non-accredited status. JN is published twice a year every April and October. In 2008, the nursing programme was separated from the Faculty of Medicine and became the Faculty of Nursing. JN proposed the first national accreditation in 2010 and obtain B rank since Volume 10 no. 2 October 2010. In 2013, JN had been reaccredited and obtain B rank based on SK No. 58/DIKTI/Kep/2013 valid until 23 August 2018. In 2015, JN changed its platform from PHP Native to Open Journal System (OJS), but still in the transition period until mid-2017. 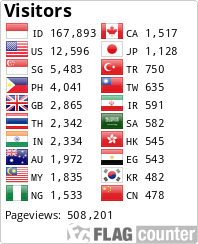