Technology has enabled individuals with gender dysphoria - that is, those with a sense of incompatibility between gender and biological sex, to undergo sex reassignment surgery. Indonesia is one country which recognizes the right to legal recognition of sex reassignment. Nonetheless, the issue of sex change remains a taboo one in Indonesia, where religion and adat play important roles. Many Adat systems in Indonesia adopt a patrilineal inheritance system, where only sons may inherit, but have no established rules as to the ability of transgender men, born as women, to inherit. This article seeks to answer the question of whether transgender men have the right to a share of any, if at all, of their fathers’ inheritance. The author uses normative legal research using various sources of law, especially those found in statutes and regulations doctrines, and jurisprudences. In addition, secondary sources on Adat and inheritance law are used as supplementary sources. The research concludes that the change of biological sex does enable transgender men, who were prior to sex reassignment surgery not entitled to any inheritance, to inherit their fathers’ inheritance. This is owed to the fact that the ability to inherit in Indonesian Adat systems is concerned solely with the ability to carry family name, and not the ability to procreate as a man.
Salim, K. A. (2020). The Status of Transgender Men Heir in Patrilineal System of Adat Inheritance Law. Media Iuris, 3(1), 27–38. https://doi.org/10.20473/mi.v3i1.18656
Download Citation 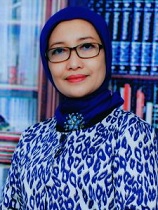 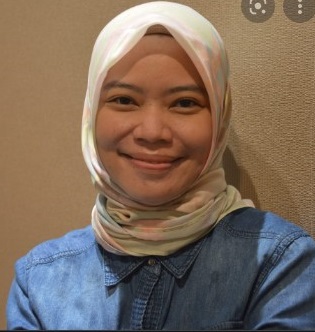