"Folia Medica Indonesiana" (FMI) is the medical journal of Faculty of Medicine, Universitas Airlangga (FMUA). The first volume of the journal was released in 1964 under the title "Berita Research Kedokteran Surabaja". The first medical graduates of AUSM were inaugurated in December 1955. They were those who had been studying medicine under the previous medical education institution in Surabaya before the establishment of Airlangga University in 1954. The graduation of these new medical doctors improved the climate of medical education in this university. Departments were empowered with new staff. In 1959, the first specialists who were entirely educated at Airlangga University finished their studies. Departments that previously lack reliable experts now had skilled lecturers. Moreover, affiliation with the University of California, USA, was also established in the early 1960s. With this progress and the presence of new specialists, medical education at Airlangga University entered a new stage, an era of research. Therefore, the presence of a medical journal was a necessity to publish the findings of various medical research. The first edition of the first volume, January - April 1964, marked the dawn of medical scientific writing tradition in this university. It seemed that the quality of the journal itself was not unsatisfactory, as, since its beginning, the journal has been listed in some distinguished libraries abroad.

At the end of the 1960s, the journal changed its name to "Madjalah Kedokteran Surabaja", which then in the 1970s the spelling was adjusted to become "Majalah Kedokteran Surabaya". Passing three decades, the world has entered an era of globalization. Medical education in this country, as in anywhere else, is faced with the reality of global competition. Medical institutions should prepare their students to think, act, and compete globally. Research activities should also be oriented in the same direction. Computer literacy and mastery of English and other international languages are therefore imperative. To cope with this challenge, in the mid of 1997 the journal again changed its name to "Folia Medica Indonesiana" (FMI). The editorial and administrative management, as well as the physical appearance of the journal itself, was improved. Written entirely in English, FMI is published quarterly. FMI informs its readers of valuable findings in medical research, not only those conducted by the staff of FMUA but also those performed by researchers from other institutions nationwide and abroad. Continuous improvement in quality by, for example, improving editorial performance and management, is a priority. To prove its capacity at the global level, a partnership with outstanding worldwide medical information publishers, such as ProQuest and EBSCO, has also been established. 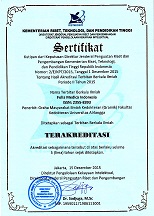 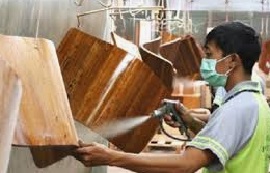 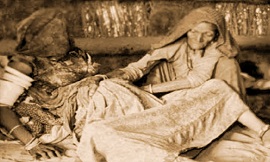 Perception of Women's Exposure to Birth in the Forest – A Cross-Sectional Study on Yei Tribe, Merauke Regency, Indonesia 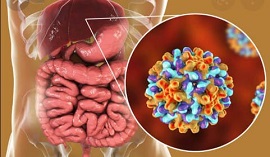 Factors Associated with Timeliness of Hepatitis B Birth Dose: A Cross-sectional Study in North-Western Nigeria 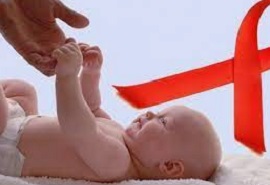 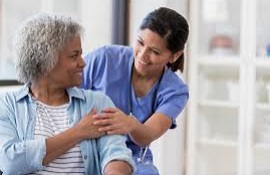