Login or Register to make a submission.

As part of the submission process, authors are required to check off their submission's compliance with all of the following items, and submissions may be returned to authors that do not adhere to these guidelines.

Before submitting the article, authors should register at the OJS website as authors and follow the step by steps. Authors should be following the journal template

(1)      relevant to the needs of the teaching-learning process in the field of international relations;

(3)     closely related and/or in accordance with the fields that had been focused by the author, either in the form of a theoretical essay, methodological essay, summary of research results, or scientific reviewer; and

(4)     attentive to the objectivity of the substances and also to the norms of scientific methods.

Falola, Toyin, and Ann Genova, 2005. The Politics of the Global Oil Industry: An Introduction. London: Praeger.

The editorial staffs have the right to edit articles without the author's knowledge, without changing the substance and the principal ideas of the author.

The file version of the Author Guidelines is available to be downloaded here.

Authors who publish with this journal agree to the following terms:

The names and email addresses entered in this journal site will be used exclusively for the stated purposes of this journal. It will not be made available for any other purpose or to any other party. 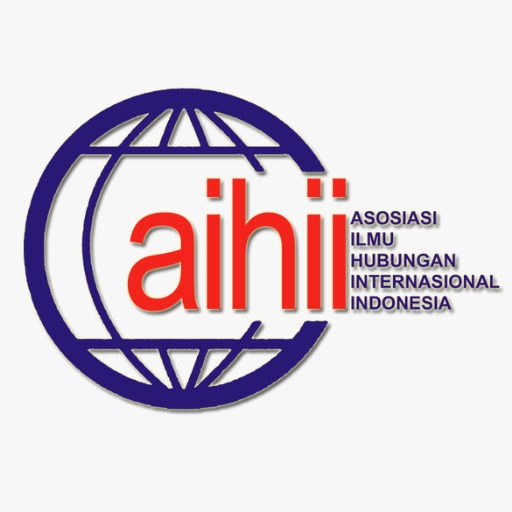