This study aims to prove that the financial system Islamic economy , able to contribute to monetary conditions of a country, the Islamic banking in Indonesia is not affected significantly to the global crisis that occurred , using data obtained BI in the form of banking statistics Indonesia at the start of 2006 -2012 , the global crisis in 2008 the world economy experienced a crisis , a crisis of items originating from the United States because of the problems of non -performing loans in the field of property resulting systemic failure in the conventional banking sector in the United States , using the index as a parameter for the banking crisis measuring the condition of Islamic Banking in Indonesia in times of crisis and when passing through critical . 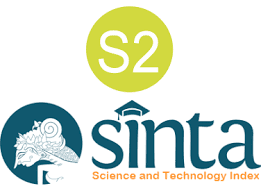 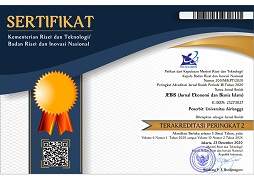 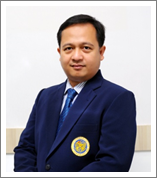 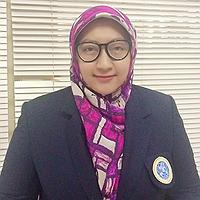 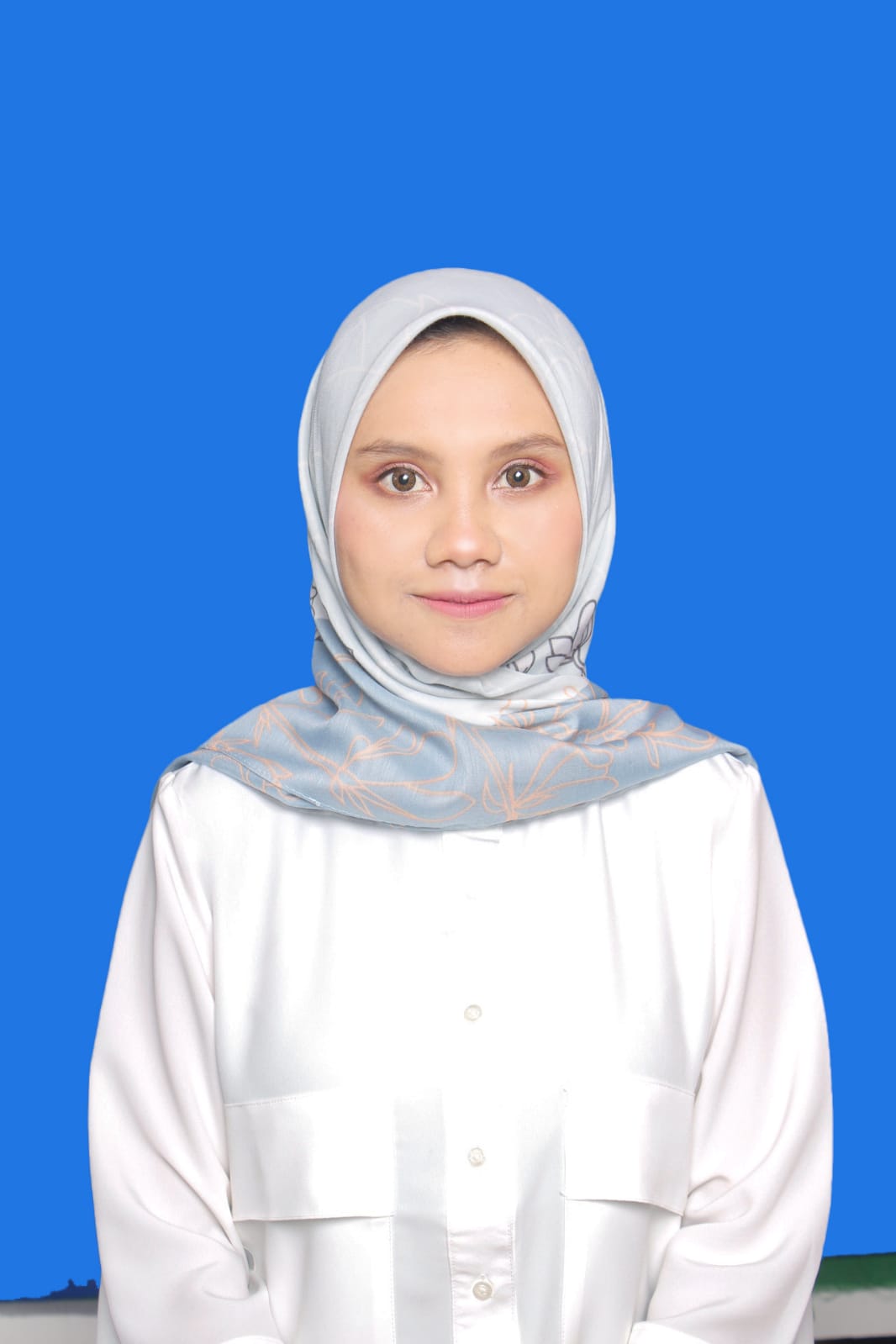